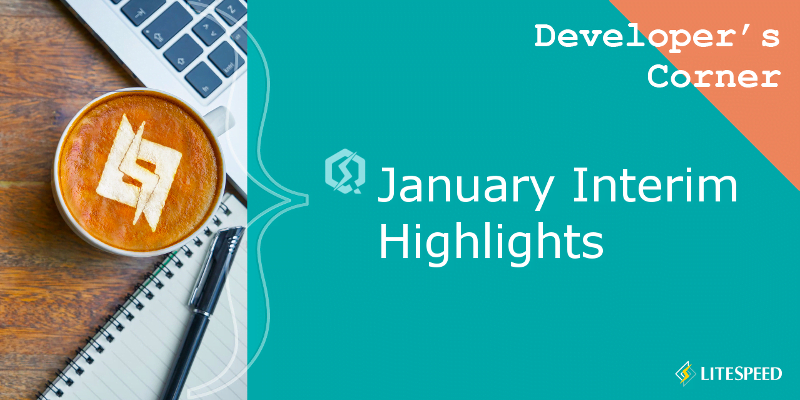 Nothing is more permanent than a temporary solution.

The Melbourne Interim Meeting has come and gone. I participated remotely, which means that my workday started at 5 pm and wrapped up at 1 am. The whopping 16-hour difference turned out not to be so inconvenient after all.

The three-day schedule was packed tight with topics (see Agenda; Minutes) as the Working Group strives to converge quickly in order to hit the November 2018 deadline for QUIC v1. In this article I will touch on some of these topics.

The Working Group rejected the conservative approach to blocking outright and selected QCRAM (with a “tweak”) as the native QUIC header compression protocol.

The flat purple line is hpack0: that is HPACK with the dynamic table size of zero. This is the baseline. The other four lines are HPACK (as it would perform in GQUIC), QMIN, QPACK, and QCRAM-03. One can observe the initial penalty incurred by QMIN.

Of the two proposals that seek to minimize HoLB rather than avoid it, QCRAM is simpler than QPACK, as the latter uses multiple transient control streams to transmit updates. The vanilla QCRAM, however, risks a deadlock.

Before the adoption vote was taken on the last day of the meeting, I pointed this out to the Working Group and advocated for selecting a more robust HoLB avoidance mechanism. Despite my objections, the motion to adopt QCRAM passed with overwhelming support. The main line of reasoning behind picking a worse solution was that we can always go back and make improvements or replace it with something better. I am skeptical.

On the bright side, having settled on the header compression protocol, the Working Group has eliminated a large roadblock on the way to hit its November 2018 deadline for QUIC v1. Furthermore, QCRAM has a knob to use blocking avoidance instead of minimization.

In the avoidance mode, QCRAM is structurally similar to QMIN — non-modifying header blocks in individual HTTP message streams and a single control stream to carry updates with ACKs — and thus should have similar performance characteristics.

Martin Thomson presented his idea of greasing the protocol. Greasing means designing the QUIC packet format (the stuff that is actually transmitted over the network) in such fashion so as to allow future changes to the protocol. What greasing tries to prevent is ossification: inability to deploy new protocol or protocol extensions due to the unchangeable nature of infrastructure components that have come to rely on a particular feature of the current protocols. (As a matter of fact, deployability was the number one original design goal of QUIC.)

Among other things, Martin’s original proposal obfuscates almost everything in the QUIC packet header, including packet numbers. This is quite radical. The proposal engendered lively debate at the Interim Meeting. The subsequent, more modest proposal only aims to encrypt packet numbers. There is an interesting (and long!) email thread where several aspects of this proposal are discussed.

In our code, the QUIC connection ID is represented as uint64_t. Easy-peasy! You’d think that eighteen quintillion is enough for everybody, right? It turns out, however, that there are uses for both longer and shorter connection identifiers. The longer IDs can be useful to load balancers: the load balancing information (e.g., which backend server to forward the connection to) can be embedded into the connection ID itself. Eight bytes is simply not enough for this. On the other hand eight-byte IDs may be an overkill when used, for example, in a P2P setup.

A new Design Team to hash this out has been formed. The team is to present its findings, potentially with a proposal, at the next meeting.

Explicit Congestion Notification (ECN) is a way for the network (read: routers) to notify the endpoints about incipient congestion. (See RFC 3168 for details. It is impressive how much complexity can fit into just four bits.) ECN is meant to improve network performance of any transport protocol on top of IP, not just TCP, and thus is of interest to QUIC. The benefits of ECN were deemed significant enough that a dedicated Design Team has been empaneled. Headed by Ingemar Johansson, it is expected to produce a proposal by IETF 101 in London. One can track their progress by looking at the working document.

The deadline for QUIC v1, which has already been moved once, is only nine months away. For the Working Group not to miss it, many large pieces have to fall into place, and quickly. Each new conference of the Working Group will be more and more consequential. Here is to our success!