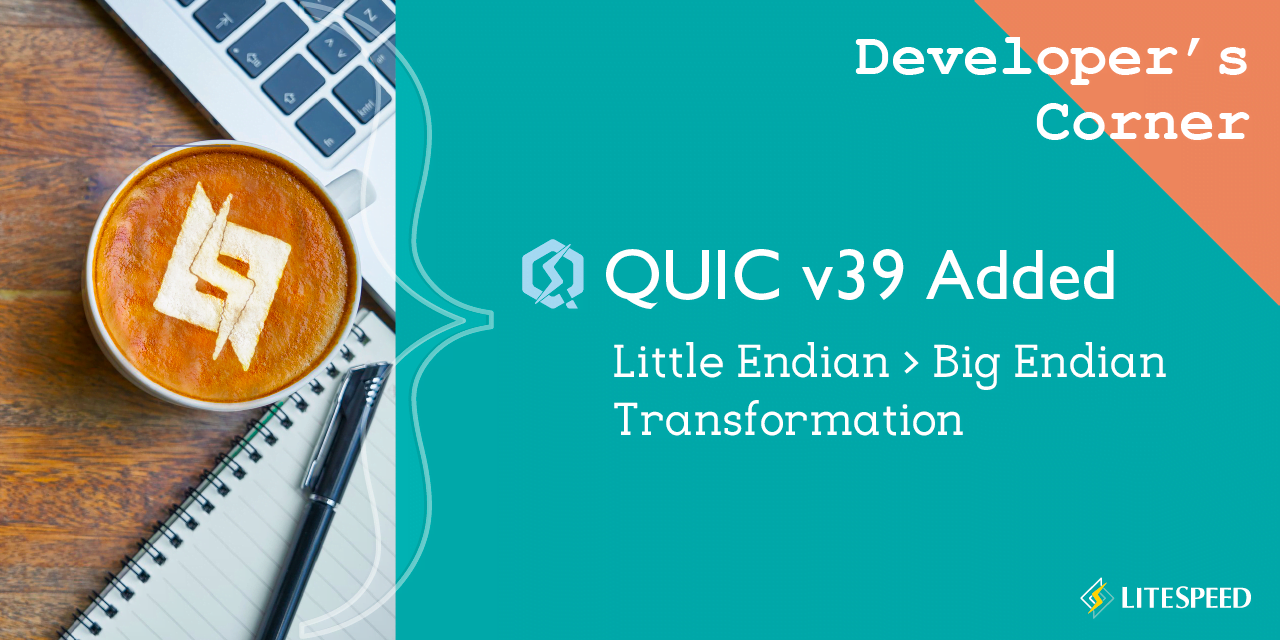 LiteSpeed is glad to announce support for QUIC1 v39. This is the QUIC version used in Chrome 62, currently available in the Chrome Dev Release Channel. 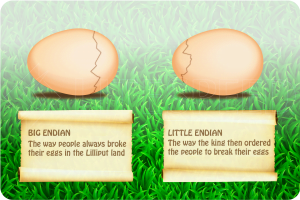 The switch from little-endian to big-endian representation in the packet and frame formats was the biggest change with regard to the amount of code that had to be modified. Because we need to support both little-endian (such as QUIC v37 used in Chrome 60) and big-endian QUIC versions, we could not simply replace all instances of the former with the latter. Some modules had to be reorganized and new interfaces were added. While this is a lot of work, I like this sort of refactoring: One is forced to think more clearly about module responsibilities and relationships, and the end result is better code.

On the protocol side, QUIC v39 introduces a couple of improvements in the way packets are acknowledged, making QUIC more efficient.

When the next Chrome release becomes stable, our customers will be ready to serve the next version of QUIC.

—
1. Technically, the correct way to write it now is Google QUIC, or gQUIC. This differentiates it from IETF QUIC. The IETF QUIC is to become a standard, at which point it will be referred to simply as QUIC.