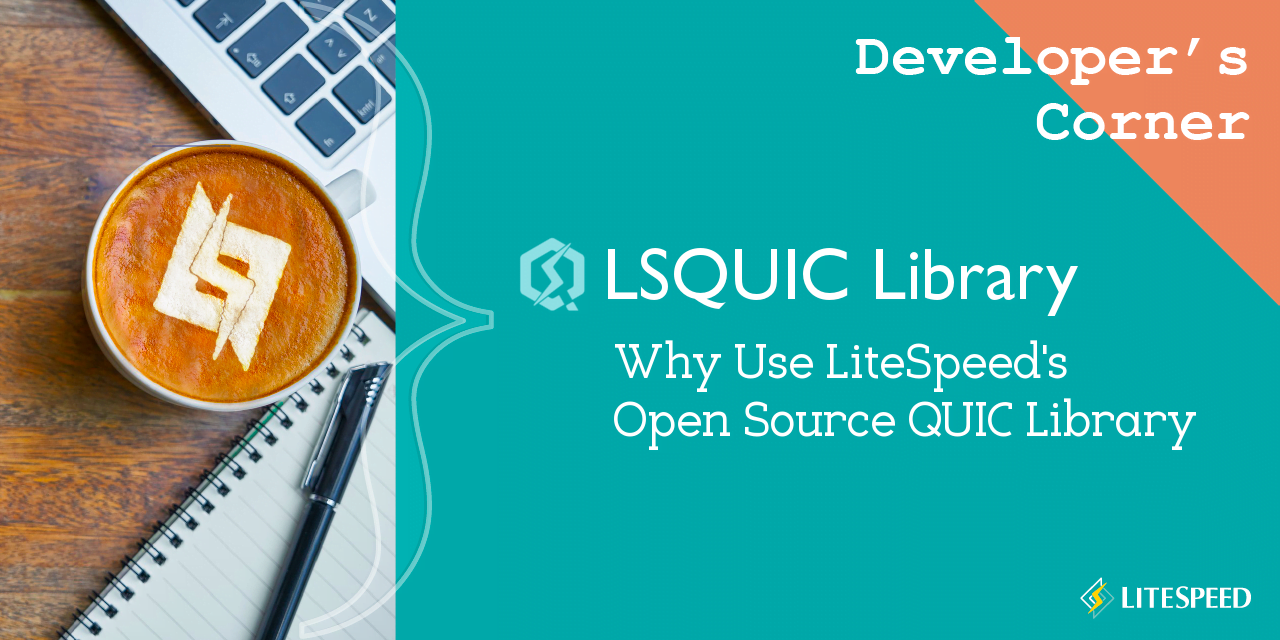 Projects and individuals have expressed interest in having a standalone QUIC library. The newly-released LiteSpeed Client Library is a good choice for many applications.

When it comes to selecting a working QUIC library, one has few choices:

quic-go may be inconvenient to incorporate if you do not use the Go programming language and I will not comment upon this library further in this post.

Since the time it was first released in April of last year, proto-quic has been utilized in some projects. Now that Google no longer maintains proto-quic, these projects have a choice to make: maintain proto-quic, or their derivative thereof, themselves or switch to the newly-released LiteSpeed Client Library. For those that have not yet decided which QUIC library they want to use, I list the arguments in favor of the LiteSpeed implementation below:

We use this code ourselves in our own products. We will continue to support the current line of QUIC versions (Google QUIC) and add support for the upcoming IETF versions of QUIC. We are not abandoning this code.

LSQUIC is written in C99, proto-quic in C++11. The LSQUIC Client Library is easy to integrate into both C and C++ projects.

Not tied to an event loop

LSQUIC does not do its own networking. Instead, it provides a simple “packets in / packets out” interface. This makes the library quite flexible. And portable, too.

proto-quic consumes more CPU and memory than the LSQUIC Client Library. This is mainly due to two factors:

I hope this was convincing. All that’s left is to do this: