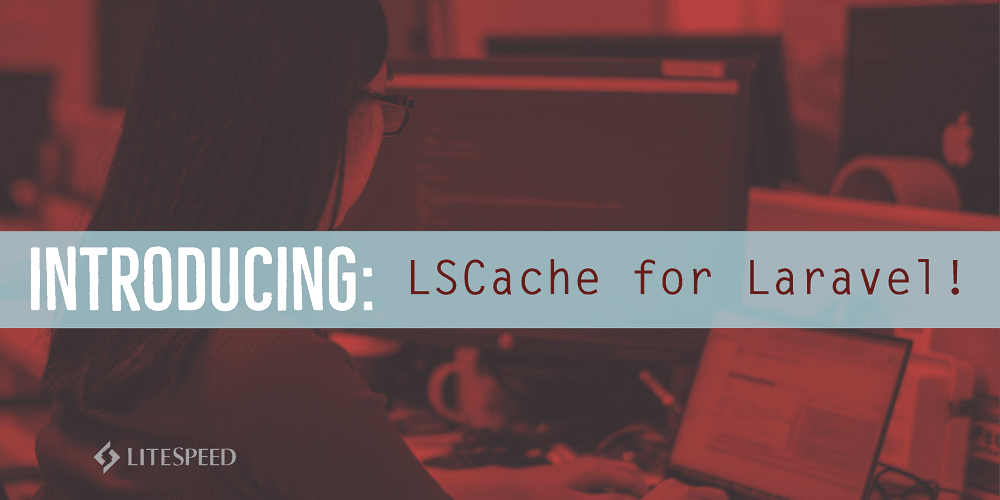 Now you can implement LiteSpeed’s powerful caching features in your custom-developed Laravel websites.

The Laravel LSCache composer package allows you to manage LiteSpeed’s powerful server-level full-page cache for both public and private content. With tag-based caching and purging, and the ability to punch private holes in public content with ESI, you can cache virtually any page on your Laravel site with unparallelled accuracy.

What’s in the Package?

The LSCache package, when paired with LiteSpeed Web Server, gives your custom-built Laravel sites a number of advantages.

You get a server-level full-page cache, accurate for both public and private content, sometimes appearing together on a single page, thanks to ESI. You get a sophisticated tag-based caching and purging system, the ability to set a cache expiration as short or as long as you need, and caching for routes and route groups. The helper functions found in the LiteSpeed Cache package make all of this (and more) easy for you to implement.

Learn more about accelerating your Laravel projects, and download the package today!